Find out what areas you need to improve in before taking the HSPT®.

The perfect practice before the HSPT®. Video explanations for all problems. 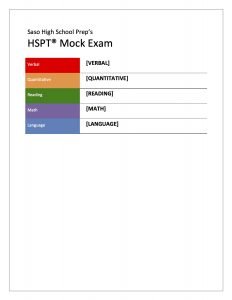 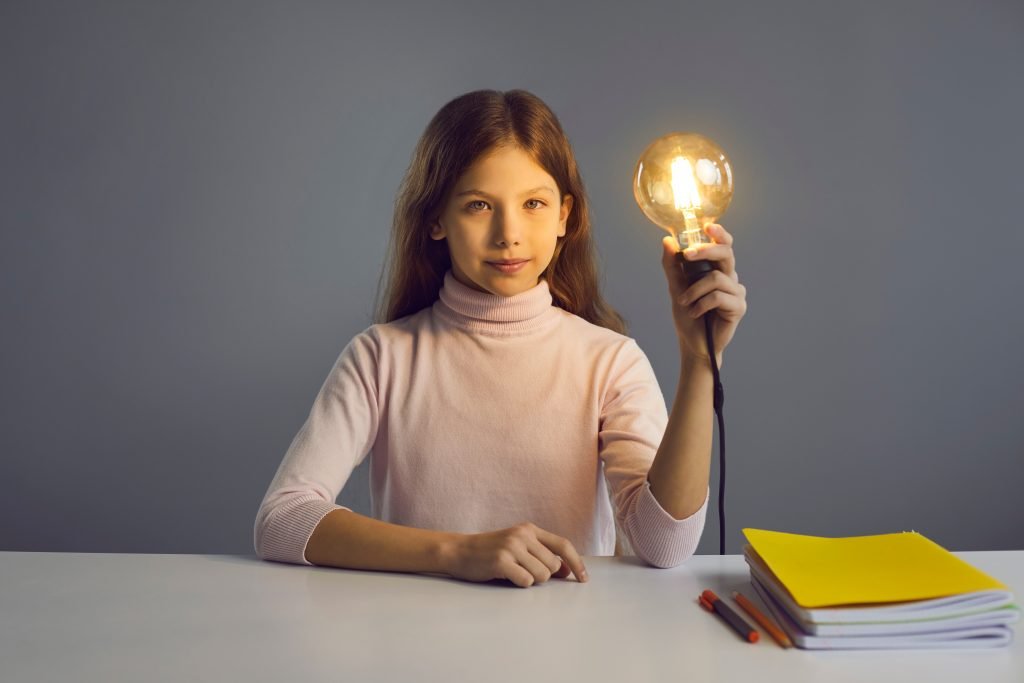 The Power of a Practice Test

The HSPT® can only be taken one time. Don’t get caught off-guard by the format or pacing.
A practice test helps a student know exactly what to expect on test day.

As a high school student applying to college, I took the SAT twice. The second time I took the test, I scored several hundred points higher. Simply by taking the test once, I knew what to expect and was able to score higher on my second try. Regrettably, I did not do formal preparation for the SAT.

This may seem out of character for someone who does test prep, but it wasn’t until later that I realized just how important that test score was to my application. Had I scored higher, more doors would have been opened for me. But I will never forget that I improved my score simply by taking the test a second time.

With the HSPT, students have only one chance to take the test. This makes it all the more important that they know what they are getting into. Even if a student cannot commit to in-depth prep, a practice test will help him or her know exactly what to expect which will lead to a higher score on the actual exam.

Our comprehension program helps students score as high as possible on the HSPT®.
Increase chances of acceptance, earn scholarships, and advance placement with a top HSPT® score. 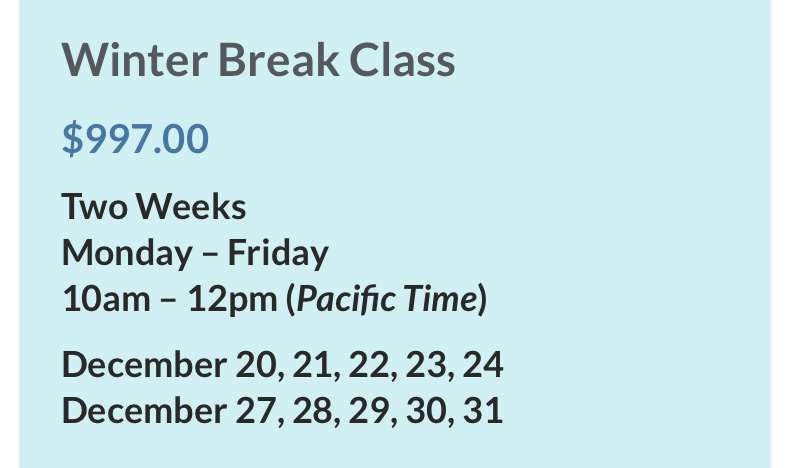 What Our Students Have to Say

I would like to say thank you very much! I probably wouldn't have a chance to get into my #1 school without this class. 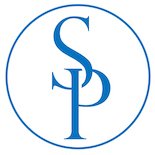 Srikav G.
2016
Our teacher was amazing. Mr. Saso knows what he is doing as a teacher for the HSPT test.

Nicholas J.
2020
I need to thank you for the wonderful prep that SASO gave me! The HSPT was really easy! Thank you so much for your help! I will recommend this to my friends and family!! Thanks!

Nikhita K.
2017
Thank you for helping me with preparing for the HSPT, it helped me not only to be prepared, but also improved my skills that I can use in class and outside.

What Our Parents Have to Say

I highly recommend you to others as well who are intending to apply to private schools. You did not disappoint us; instead you delivered on what was expected.

Maria N.
2020
Diego was very thankful for the HSPT prep class. He said he would not have been able to do as well as he did without the class and the practice exams. Thank you. Diego was accepted into Bellarmine. Go Bells!

Angela T.
2020
Noah walked away from his HSPT feeling very confident and subsequently worried less during the wait for the results! He got accepted to all the high schools and will be attending Bellarmine, his first choice school! He was humbled and grateful he got accepted to all of them and we know your HSPT prep helped him achieve this goal. With heartfelt gratitude!

Ellen D.
2017
This class made a huge difference in our son's confidence and ability to effectively get through all the questions in time. We saw the most improvement in his math and vocab skills. Thanks again for running a great HSPT prep program! We'll see you again when our 6th grade daughter enters 8th grade! Thanks!